Social media trends are an ever-evolving entity, with exciting new developments happening all of the time. Not only great for casual and personal users of social media platforms, new developments in how we can use social media and the tools available to us are a boon for social media advertising. Trends come and go, but there are some specific trends we can anticipate with some certainty as being prominent in 2017. 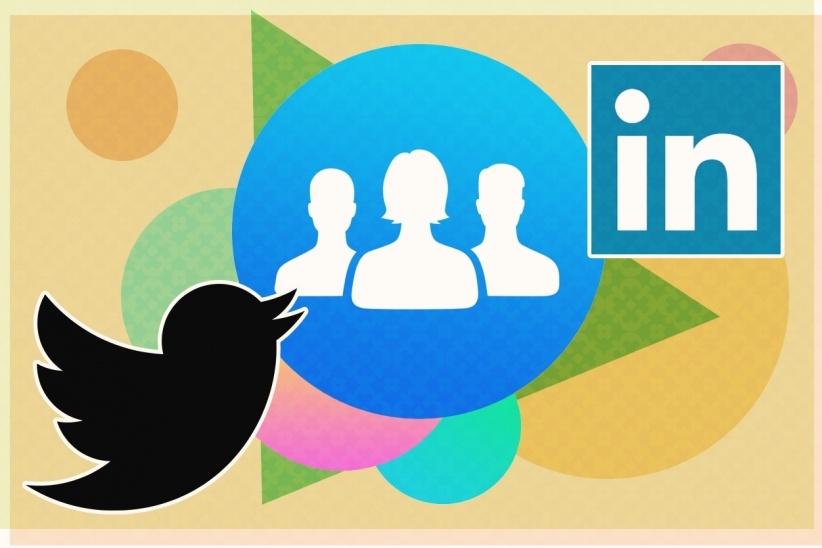 It was just a few short years ago that Vine — and its catchy 6-second video format — debuted and companies raced to figure out how to cash in. Then this October, we learned the app would be officially shut down by current owner Twitter. Even before then, attention had already shifted to newer, more flexible video formats, especially streaming channels like the new giant on the block, Facebook Live. 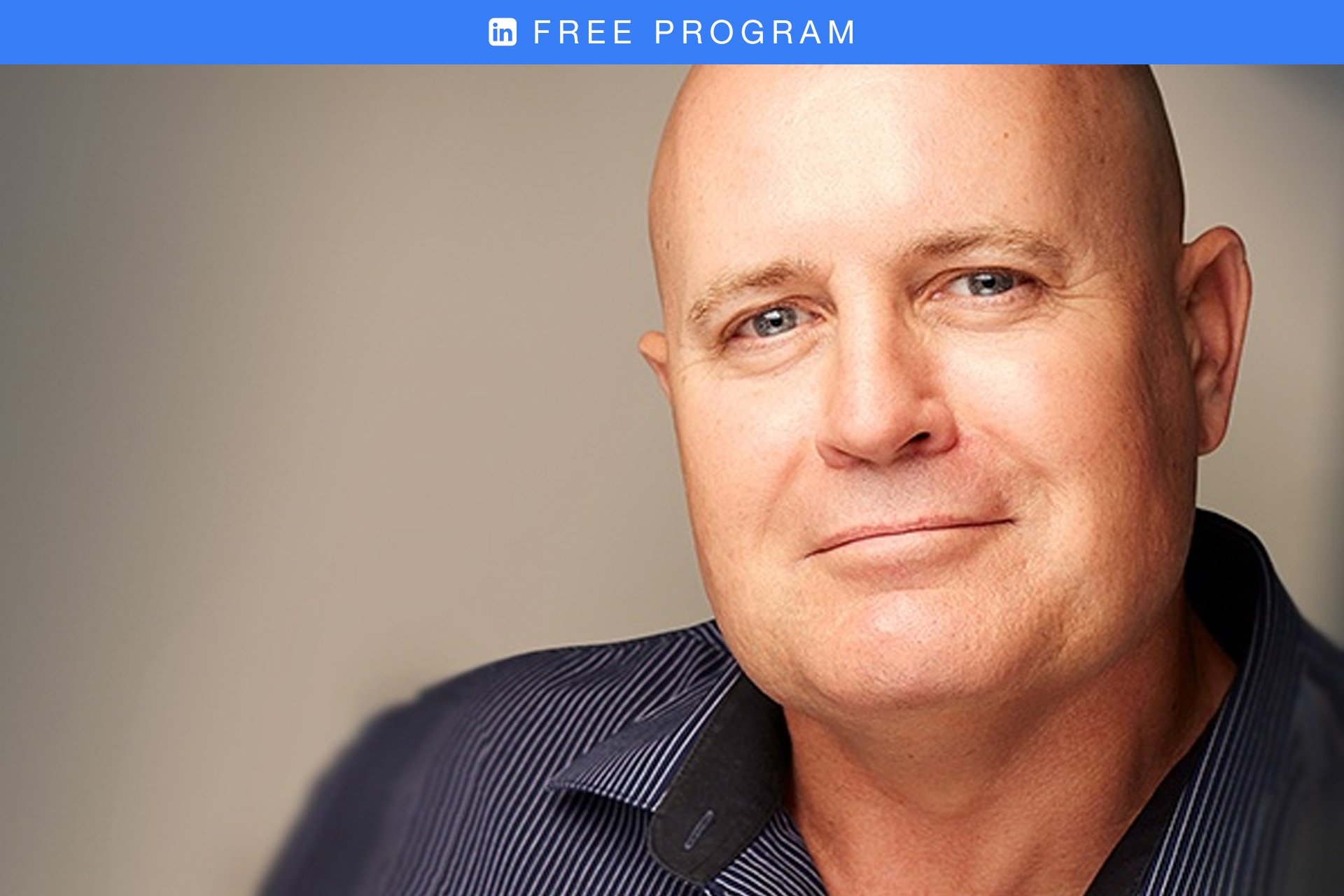 Adam Houlahan is living proof that you can go from being "not that social" to becoming a social media whiz.